Four years ago, David Dao, a 69-year-old Kentucky doctor, was forcibly dragged from his seat on a United Airlines flight that was about to depart from Chicago’s O’Hare Airport because the airline wanted to give his seat to a transiting crew member. Dr. Dao ended up being carried out on a stretcher. The incident made headlines across the country and people were outraged. Cramped seats may be expected by the flying public, but concussions and broken noses are not.

While the nation was distracted by the Washington riots and the ongoing pandemic, the skies got a little friendlier for the likes of Dr. Dao. On Jan. 13, the Department of Transportation amended its rules to ensure no other passenger has to experience the ordeal he did.

Once the new rules take effect, beginning on April 21, a ticketed passenger who boards an airplane cannot be involuntarily bumped from an overbooked flight. 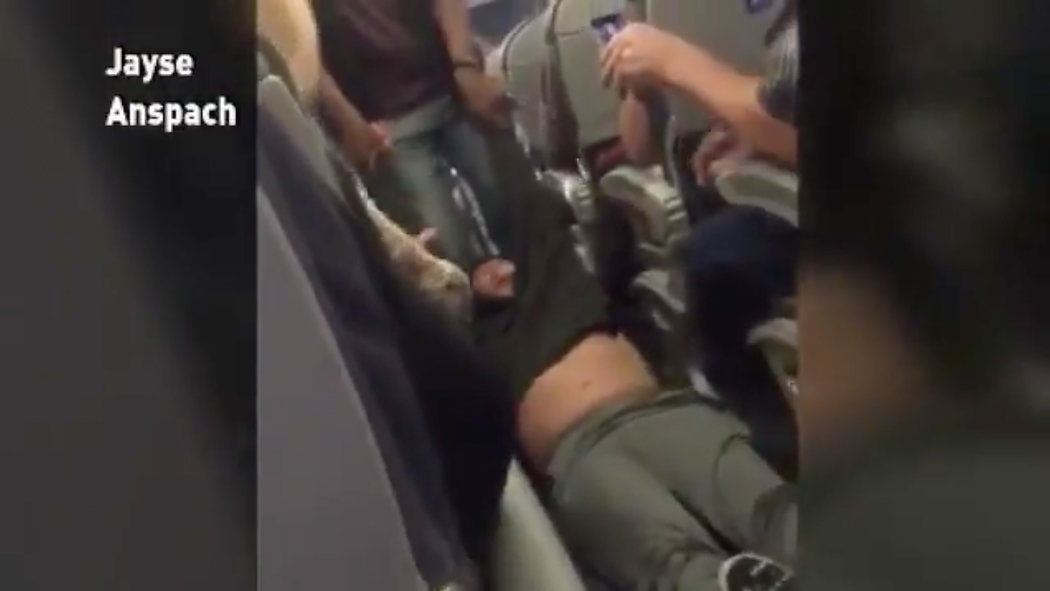 Four years ago, David Dao, a 69-year-old Kentucky doctor, was forcibly dragged from his seat on a United Airlines flight.CreditCredit…7NEWS24, via YouTube

There are also stricter requirements regarding notifying passengers about oversold flights. Previously, airlines often chose which incentive, such as mileage or travel vouchers, to communicate to volunteers willing to give up their seats. They now must include a cash offer. Specifying this is necessary said Bill McGee, the aviation adviser for the advocacy arm of the nonprofit consumer organization Consumer Reports, because “statistically, most Americans fly less than once a year, even before Covid, so may not be aware of all these rules.”

The maximum liability for lost, pilfered, damaged or delayed baggage was also raised from $3,500 to $3,800.

The new rules were announced during the Trump administration, a few days after Department of Transportation Secretary Elaine Chao resigned in the wake of the riots.

The practice of overbooking, when airlines sell more tickets to a flight than there are seats, stems from an estimation that some passengers will change their plans before the flight and not show up. If too many ticket-holders do arrive at the gate, airlines offer incentives to those who voluntarily give up their seat, and in rarer cases bump passengers involuntarily.

Mr. McGee testified before Congress on this issue four years ago, representing the voice of the consumer. The new rules are important, Mr. McGee said, because they shift the burden of an overbooked flight to the airline from the passenger. “If a carrier operates a flight with 100 seats and they sell 103 tickets,” that’s a business decision, he said. “Now it’s their problem to deal with those extra three tickets, not the passengers’.”

The vast majority of airline passengers are not bumped, and especially now, while most flights are less than full because of the pandemic, the new rules won’t have much of an effect. It is possible that the scenario will present itself, however. Some flights are full despite the decrease in overall passenger numbers, because airlines are operating fewer of them.

As air travel picks up, the new rules will likely affect the airlines more than originally planned, said Helane Becker, the senior research analyst covering airlines at the investment bank Cowen. “When passengers had to pay change fees and rebooking fees, the airlines were somewhat reluctant to overbook because most passengers would show up for their flight,” she said. During the pandemic, airlines have eliminated many of their change and cancellation fees, and passengers, freed from these financial penalties, will be changing plans more often at the last minute. That makes passenger loads for each flight less predictable.

Airlines will need to calculate how to maximize total ticket revenue, Ms. Becker said, weighing the missed income of leaving a seat empty against the chance they may need to pay passengers to move from overbooked flights.

Consumer Reports is ready to present the Biden administration with a list of additional consumer advocacy requests for airline passengers. Among those is securing refunds for airline passengers who canceled travel plans during the pandemic and are being offered only credit toward another flight. Mr. McGee’s organization received thousands of emails from consumers “angry that airlines are getting money from the government, paid for with tax dollars, but weren’t giving refunds to their customers,” he said.

There’s also a need for more complete ticket price transparency, Mr. McGee said. “A family of four that buys tickets for a vacation may get surprised by an extra fee they need to pay to choose seats so they can sit together.” That is not fair, he said. The advocacy group also has concerns about the safety of outsourced airplane maintenance in foreign countries.

“It’s a laundry list that has frankly been ignored for the last four years,” he said.

The other critical area of concerns is the airline industry’s Covid health protection policies regarding mask-wearing, cleaning protocols and social distancing in airports, said Mr. McGee. ”We begged repeatedly and publicly for Secretary Chao to implement mandatory rules on masks, but the response was, ‘No, it’s up to the market,” he said.

Last month, the Federal Aviation Administration did begin allowing airports to spend federal dollars to screen passengers for the coronavirus; Iowa’s Cedar Rapids airport, for example, recently began taking the temperature of outbound passengers. (Asymptomatic people can still carry Covid, so the procedure is not completely effective at finding those who might have the virus.)

And the situation is now looking brighter given President Biden’s new mask mandate, which applies to people in an airport or airplane. The new rule protects the health of the crew and also protects them from anti-mask passenger harassment.

“The last four years have been very bleak for airline passenger protections,” Mr. McGee said, “but I am hopeful that we will be seeing more consumer protections under the new administration because there is a lot more to be done.”