SONY’S next-gen virtual reality headset for the PlayStation 5 will come with a 4K display and special vibration motors, according to a report.

This will allow the gadget to do foveated rendering, where the image is only sharp where you’re looking and blurred in your peripheral vision.

Sony’s original PSVR system hit shelves in 2016 and is now the best-selling high-end VR headset ever.

The wearable gear, which also plugs into the PS5, lets players immerse themselves in virtual reality games processed through their console.

Starting at £260, players can bolster their set-up by paying for extra gear in the form of special VR controllers, which ship for £70 for a pair.

Sony confirmed in February that it was working on a follow up for release sometime after 2021.

According to UploadVR, which spoke to multiple sources close to the project, the new headset should have a total resolution of 4000 x 2040.

That would give each eye 2000 x 2040 pixels, or around twice the number offered by the original PlayStation VR.

Higher resolution headsets are more likely to avoid the “screen-door effect”, in which visible gaps between pixels appear on screen.

The headset will attach to the PS5 via a USB-C cable, according to the sources,

The report did not confirm the name of the device or its release date.

Sony says that the new gear, out as early as next year, promises “dramatic leaps in performance and interactivity”.

“Our next-generation VR system will be coming to PlayStation 5, enabling the ultimate entertainment experience,” the company said in February.

“Players will feel an even greater sense of presence and become even more immersed in their game worlds once they put on the new headset.” 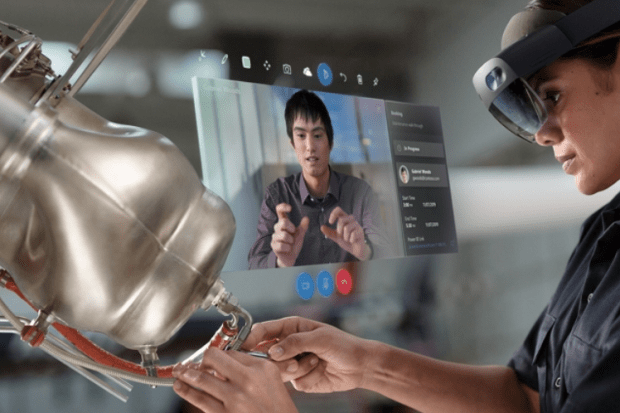 Here’s what you need to know…

In March, the company unveiled brand new virtual reality controllers designed to work with the PSVR2.

Like PS5’s DualSense joypad, the Sony VR controllers will let you “feel” games through high-tech vibration motors in the triggers.

Sony’s PSVR system has proven to be a surprise success, with the company flogging more than 5million headsets to date.

Most headsets require a high-end PC to function, whereas Sony’s offering brings VR within reach of the millions of gamers who already own a PlayStation.

But while reviewers praised the system’s accessibility, concerns were raised about the quality of experience.

PSVR headsets don’t track motion as well as some of the pricier headsets on offer, and suffer from light leaking into the contraption during play.

Save £51 on Panasonic’s SoundSlayer Gaming Speaker on Amazon

THE RACE IS ON

IF THE SHOE FITS

In other news, The Sun’s favourite alternative to a games console is the Oculus Quest 2 VR headset.

Grab a VR headset and you’ll be able to play the legendary Beat Saber – like Guitar Hero, but with lightsabers.

And Dell’s Alienware R10 Ryzen Edition is a gaming PC powerhouse that crushes both the new consoles.

Are you excited for Sony’s new VR offering? Let us know in the comments!