You’ve heard it all your life: There is no such thing as a sure thing. Well, that was before betting on sports could be legal anywhere in the United States. Now it’s a free-for-all of easy money as sports books in search of new customers hype their services on sports broadcasts, social media and drive-time air waves.

Last week in Michigan, where online betting recently became legal, the gaming company FanDuel was happy to give new customers their beloved Detroit Pistons and an eye-popping plus 159.5 points against the Los Angeles Lakers. Bettors didn’t need the can’t-lose points — Detroit won, 107-92, costing the sports book $2 million in payouts.

For FanDuel, it was money well spent. For about $45 a head, the site signed up nearly 47,000 new Michigan bettors.

In the gambling industry, can’t-miss propositions and cash handouts are time-tested ways to build market share quickly. These come-ons will reach a crescendo just ahead of this weekend’s Super Bowl, the holiest of occasions in the religion of sports and the most-watched television show in the United States.

With DraftKings’ “Big Game No Brainer,” a new user will be able to turn $50 into $100 if either Tampa Bay or Kansas City scores a single touchdown in Sunday’s game. “Win Terry Bradshaw’s Money,” brought to you by FOX Bet, has already become a staple of N.F.L. programming on the network.

Bookmakers have said the sports betting market is maturing faster than they anticipated, with an unfortunate and unlikely assist from the economic devastation left by the coronavirus pandemic.

“The tipping point is here. What we went through last year is the driver,” said Kip Levin, the chief executive officer of FOX Bet. Even with the disruption in sports, Levin said, 14 betting states collectively took in more than $1 billion in revenue in 2020, demonstrating that sports gambling can bolster economies in new markets.

“State officials recognize this and now they need revenues for their state,” he said.

Less than three years after the Supreme Court struck down a federal law that prohibited sports gambling in most states, betting on games is legal and underway in 20 states and the District of Columbia.

The more than $1 billion in 2020 revenue is projected to grow sixfold by 2023, according to a study by Eilers & Krejcik Gaming, a research and consulting firm. Ifall 50 states permit sports betting, revenues will surpass $19 billion annually, the study projects.

Check your Twitter and Instagram feeds, count the commercials and pay attention to the betting content now incorporated into pregame broadcast shows of all sports. On TNT’s N.B.A. broadcasts, America can go up against Charles Barkley in a proposition bet on, say, whether LeBron James or Giannis Antetokounmpo will score more points.

“Sports betting now is like water and finding its way into everything, especially now when operators are trying to attract new customers,” said Chris Grove, a partner at Eilers & Krejcik. “In a mature market like the United Kingdom, a mid-tier bookmaker will spend about 40 cents of every dollar acquiring and retaining new customers. Here we’re seeing a 100 percent or more spend on each buck.”

Last year, bookmakers spent more than $200 million on television advertising alone, according to the advertising information company MediaRadar, and since mid-June of 2020 they have increased their television spending by 82 percent over the previous year. Sports gaming executives have said they expect to double that amount on advertising and promotions by year’s end, as betting operations move closer to opening in five more states — Washington, North Carolina, Louisiana, Maryland, and South Dakota.

Gov. Andrew M. Cuomo of New York, who is banking on the State Legislature to approve mobile sports betting this spring, has said it could bring hundreds of millions of dollars into state coffers as New York is facing a multi-billion-dollar deficit. Despite his enthusiasm, Cuomo said he wanted the state to have tight control over the betting platforms, likening sports gambling to the state-run lottery.

“This is not a moneymaker for private interests to collect just more tax revenue,” he said. “We want the actual revenue from sports betting.”

No matter what deals are reached in New York, betting on sports has already demonstrated a grip on American culture and a capacity to assault our senses. 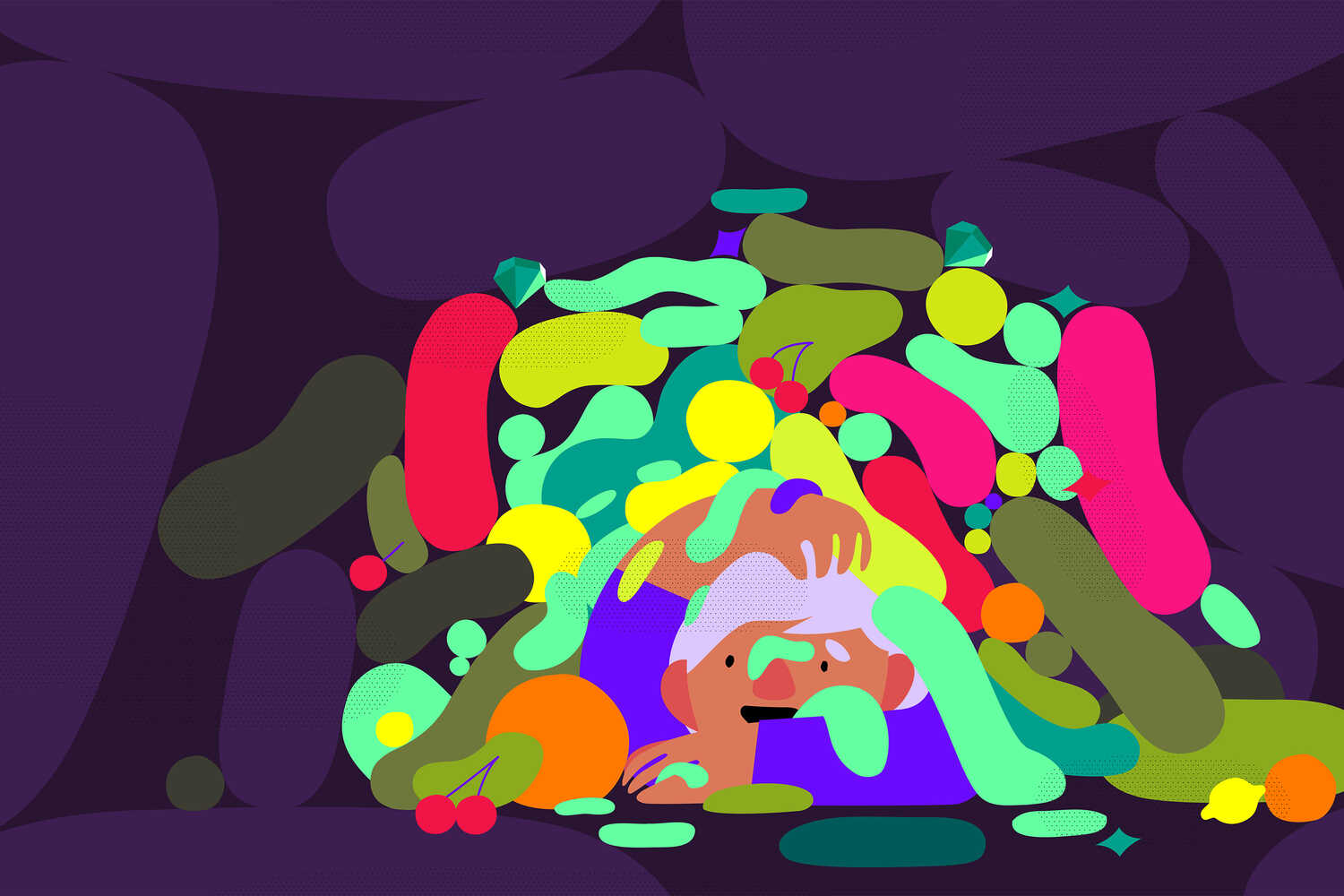 Sports gaming executives acknowledge there is a fine line between seducing new customers and exhausting them. Officials at DraftKings and FanDuel said they had learned from mistakes they made trying to bring daily fantasy sports to the market.

In 2015, the two sports books blanketed television with advertising, spending more than $100 million each, consistently ranking among the top companies each week in airtime purchased. During the N.F.L.’s opening weekend alone, DraftKings and FanDuel spent more than $27 million for about 8,000 television spots, according to data from iSpot.tv, which measures national TV advertising.

The aggressive marketing helped lift each company’s valuation to $1 billion, but it also brought scrutiny from state attorneys general who were not convincedthe fantasy games were legal. With expensive legal challenges and a backlash among customers, both businesses were badly damaged.

“We spent a lot of money. It was not the wisest thing to do,” said John Avello, the director of the sports book at DraftKings. “It did make us well known. Now we do it smarter.”

This time around, FanDuel wants to become part of the sports media landscape by exploiting social media and making exclusive content partnership deals with networks like TNT and Entercom Radio, one of the country’s largest owners of sports talk radio stations.

With sports betting measures under consideration in heavily populated states such as California, Texas and Florida, sure-thing bets are certain to be dangled before new customers for years to come. Sports betting and its place in American culture are here to stay.